Electrolux has teamed up with OzHarvest and six of Australia’s best chefs to create the first All Taste No Waste Dinner Series, an intimate dinner experience held at the Electrolux Experience Centre from 19 – 21 September. Over the three nights, the chefs will pair up to create one-off menus that will transform commonly wasted foods into delicious meals, inspiring guests with new ways to reduce food waste at home.

To find out more about OzHarvest, visit the OzHarvest website

Tickets are $55pp (Incl GST) including dinner and drinks. Each dinner is strictly limited to 40 guests. Book early to secure a seat.

All proceeds from the All Taste No Waste Dinner Series will be donated to OzHarvest. For every dollar raised, OzHarvest can provide two meals for vulnerable Australians. 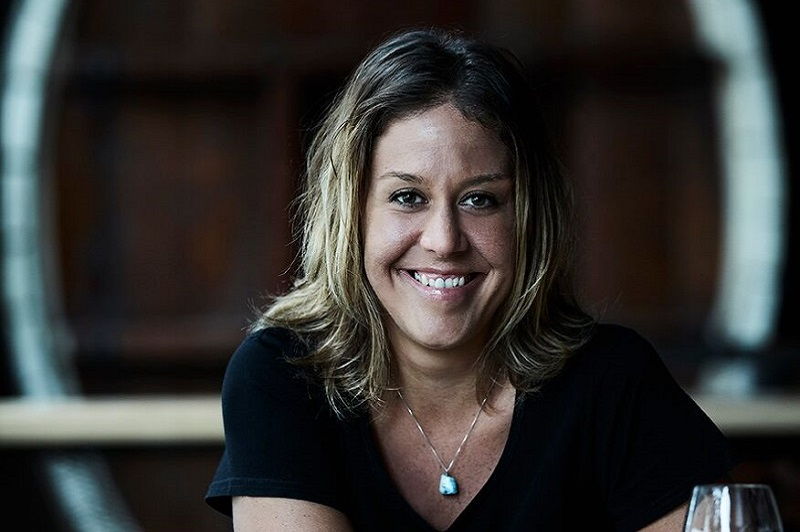 Jacqui Chanllinor, Ozharvest Ambassador and Head Chef of Nomad in Surry Hills (Sydney). Having grown up with mediterranean food as a child, Jacqui and Nomads goal, is to offer really incredible authentic food. 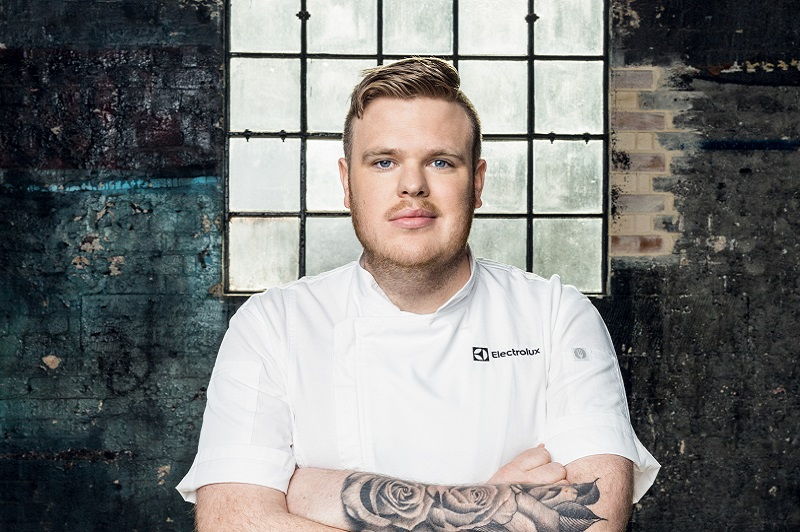 Stewart Wesson, Electrolux Ambassador and chef of Whistle & Flute in Adelaide (South Australia), has been described one of Australia’s most promising chefs and Adelaide’s ‘young gun’. 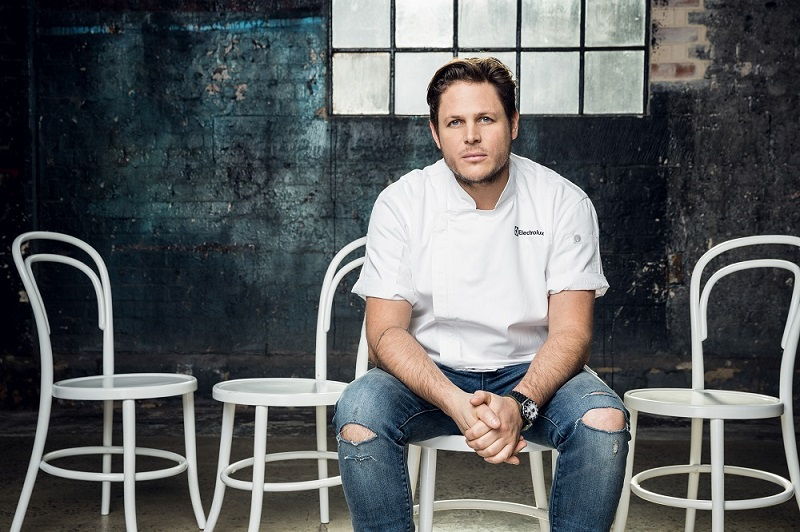 James Viles, Electrolux Ambassador and chef and owner of Biota Dining, is one of Australia’s most respected young chefs and restaurateurs for his commitment to sustainability and his imaginative modern food.

Richard Ousby is an Electrolux ambassador and the Executive Chef of Stokehouse Restaurants in Brisbane and Melbourne. Richard joined Stokehouse Q in late 2012, where he became head chef in early 2013 and quickly rose to the top rank of executive chef for Stokehouse restaurants in 2015. Electrolux Ambassador and chef, Massimo Mele, was born in Tasmania, then raised in Naples, Italy, where his culinary journey began. Massimo now divides his time between Hobart and Sydney where he operates a boutique catering company (Catering by Massimo) Mitch Orr, OzHarvest Ambassador and Head Chef of ACME, has been described as the ‘Prince of Pasta’ and focusses on accessible pasta and snacks in a noodle-bar-style setting at ACME